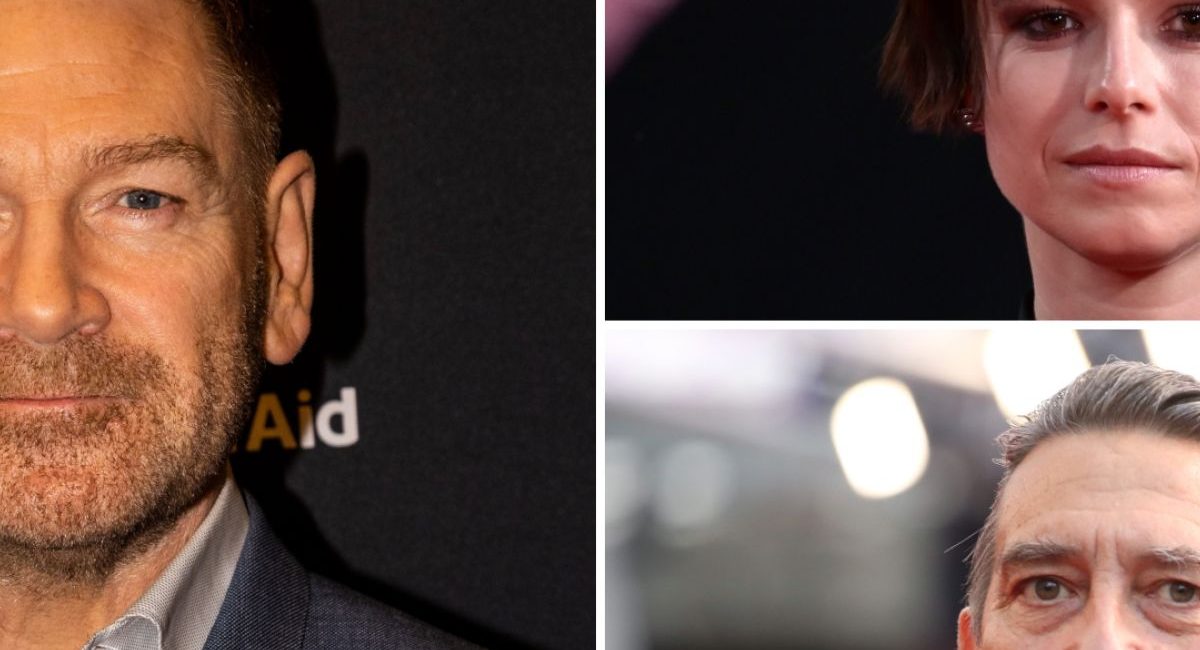 Kenneth Branagh has made Academy Award history today with nominations in the Best Director and Best Picture (Producer) categories leading him to become the first person to received Oscar nomination in seven different categories.

Jessie Buckley has been nominated for her first Academy Award in the Best Supporting Actress category. Buckley is nominated for The Lost Daughter alongside Ariana DeBose (West Side Story), Judi Dench (Belfast), Kirsten Dunst (The Power of the Dog), and Aunjanue Ellis (King Richard).

Reacting to her first Oscar nomination, Jessie Buckley said: “I am in complete shock! The Lost Daughter is so special to me. To be recognised for anything connected to it is just a wild dream come true. And to gorgeous Olivia Colman and our leader and legend Maggie Gyllenhaal, I’m so lucky to share this ride with you incredible women. Thank you.”

Actor Ciaran Hinds, who boasts a career spanning over five decades, has been nominated for his first Academy Award. Having already picked up nominations at the BAFTA, Golden Globes, and Critics Choice awards, this nomination is richly deserved following a touching performance in Branagh’s Northern Irish drama.

Northern Irish musician Van Morrison picked up a nomination for Best Original Song. Morrison’s “Down to Joy”, which featured in Belfast, was nominated along with “Be Alive” — Beyoncé Knowles-Carter & Darius Scott (King Richard), “Dos Oruguitas” — Lin-Manuel Miranda (Encanto), “No Time to Die” — Billie Eilish & Finneas O’Connell (No Time to Die), and “Somehow You Do” — Diane Warren (Four Good Days).

Belfast is nominated for Best Original Screenplay alongside Don’t Look Up (Adam McKay & David Sirota), Licorice Pizza (Paul Thomas Anderson), King Richard, and The Worst Person in the World. Read our interview with Adam McKay about Don’t Look Up.

The Northern Irish drama also features in the Best Picture line up alongside CODA, Don’t Look Up, Drive My Car, Dune, King Richard, Licorice Pizza, Nightmare Alley, The Power of the Dog, and West Side Story.

Belfast is described as “the humorous, tender, and intensely personal story of one boy’s childhood during the tumult of the late 1960s” with Branagh describing it as being “… about coming home – a dramatic journey of excitement, emotion, and humour.”

The 94th Oscars® will be held on Sunday, March 27, 2022, at the Dolby® Theatre at Hollywood & Highland® in Hollywood and will be televised live on ABC and in more than 200 territories worldwide.

The 2022 Oscar nomination were announced Emmy-winning actor/comedian Leslie Jordan (Will & Grace, The Help) and Emmy-nominated actor/producer Tracee Ellis Ross (Black-ish). The pair revealed the nominees across all 23 Academy Award® categories in a live presentation on Tuesday, Feb. 8, via global live stream. 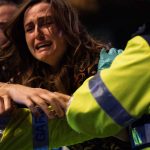 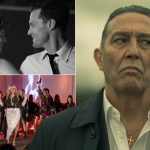 Next:
IFTA 2022: Belfast, Kin, and An Cailín Ciúin lead nominations for virtual Awards