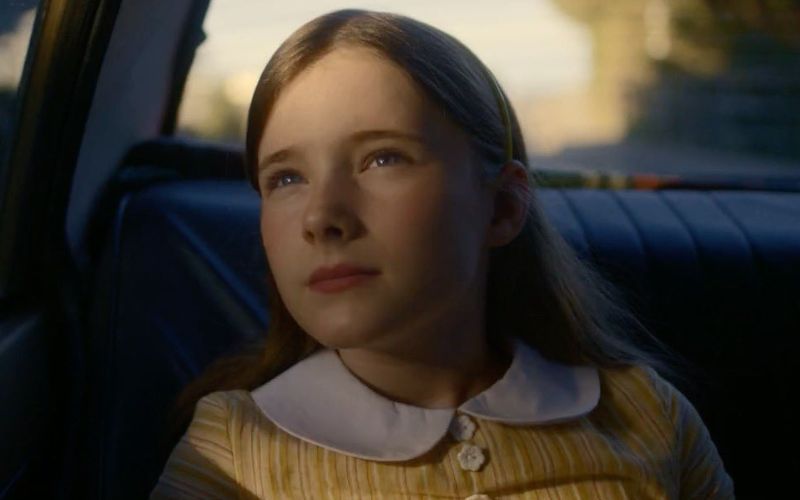 Ireland’s critically acclaimed Irish-language film, An Cailín Ciúin/The Quiet Girl has been longlisted in three categories of the BAFTAs – Film Not in the English Language, Director and Adapted Screenplay.

The film has been on an extraordinary journey since its World Premiere at the Berlin Film Festival in February, racking up a host of awards including the Grand Prix of the Generation Kplus International Jury for Best Film, seven Irish Film and Television Academy Awards, and a multitude of Jury and Audience Awards from international film festivals across the globe. It has been a major hit also with critics garnering 5-star reviews in Ireland, the UK and Australia and rave reviews when it opened for an exclusive one-week run in New York and Los Angeles (Super) in December.

Speaking on the film’s longlist selections, writer/director, Colm Bairéad and producer, Cleona Ní Chrualaoi from Inscéal, the production company behind the film, said “We are so excited to find The Quiet Girl on the longlist for this year’s BAFTAs in three separate categories. Our film has received such a loving reception from UK audiences and this recognition from BAFTA feels like a beautiful extension of that. Huge thanks to our funders; Screen Ireland, TG4 and the Broadcasting Authority of Ireland and the Irish Film and Television Academy for their unwavering support and to our UK and Irish distributors, Curzon Film and Break Out Pictures for the extraordinary work they’ve done in bringing our film to the big screen.”

An Cailín Ciúin / The Quiet Girl had a phenomenal cinema release in Ireland (Break Out Pictures) and UK (Curzon) cinemas last year, running for over six months and grossing more than €1m at the Ireland-UK box office making it the highest grossing Irish-language film of all time and one of the most critically and commercially successful Irish films of recent years. The film was included on many end-of-year “Best Films of 2022” lists including The Hollywood Reporter, Sight & Sound, Screen International, Rotten Tomatoes, The Guardian, The Observer, The New Statesman, The Irish Times, and many more.

Commenting on the BAFTA announcement, Louisa Dent, MD of Curzon Film said: “We are delighted to see An Cailín Ciúin (The Quiet Girl) on three of the BAFTA longlists. To be included in Best Director and Best Adapted Screenplay alongside Best Film Not in The English Language is a magnificent achievement. Working on the film has been a wonderful experience and hopefully one that will continue all the way to the BAFTA ceremony. Colm and the filmmaking team deserve all the acclaim coming their way”.

Nell Roddy, joint MD of Break Out Pictures added: “The journey of An Cailín Ciúin has been truly an extraordinary one and all of us at Break Out Pictures are incredibly proud to have been part of that journey along with our partners at Curzon Film and of course Colm, Cleona and the rest of the An Cailín Ciúin filmmaking team. Many thanks to BAFTA, another remarkable and historical achievement”.

Based on Irish author, Claire Keegan’s acclaimed story, Foster, with the screenplay written by Bairéad, An Cailín Ciúin / The Quiet Girl is an intricate, deeply felt coming-of-age drama that delves into the meaning of family through the eyes of a neglected young girl. Set in rural Ireland in 1981, the film follows Cáit (Catherine Clinch) as she is sent from her overcrowded, dysfunctional household to live with distant relatives for the summer. She is welcomed with open arms by Eibhlín (Carrie Crowley), but her husband, Seán (Andrew Bennett) keeps Cáit at arm’s length. Slowly, however, a warmth grows within this makeshift family and Cáit begins to blossom in their care. But in this house where there are meant to be no secrets, she discovers one painful truth.

An Cailín Ciúin / The Quiet Girl was produced by Cleona Ní Chrualaoi of Inscéal, the production company she established with Bairéad in 2012. It was made as part of the Cine4 funding scheme for Irish-language films in partnership with Screen Ireland, TG4, and the Broadcasting Authority of Ireland (BAI). The film was also in receipt of the Irish Government’s Section 481 tax incentive.

An Cailín Ciúin / The Quiet Girl will have its nationwide release in the US in February and will be released in many other territories throughout the year.

Bankside Films are representing An Cailín Ciúin / The Quiet Girl for world sales. 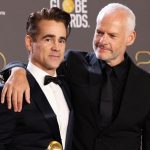 Previous:
Golden Globes 2023: Colin Farrell and Martin McDonagh pick up awards for The Banshees of Inisherin 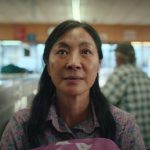 Next:
SAG Awards 2023: Banshees and Everything, Everywhere join SAG history books with five nominations each