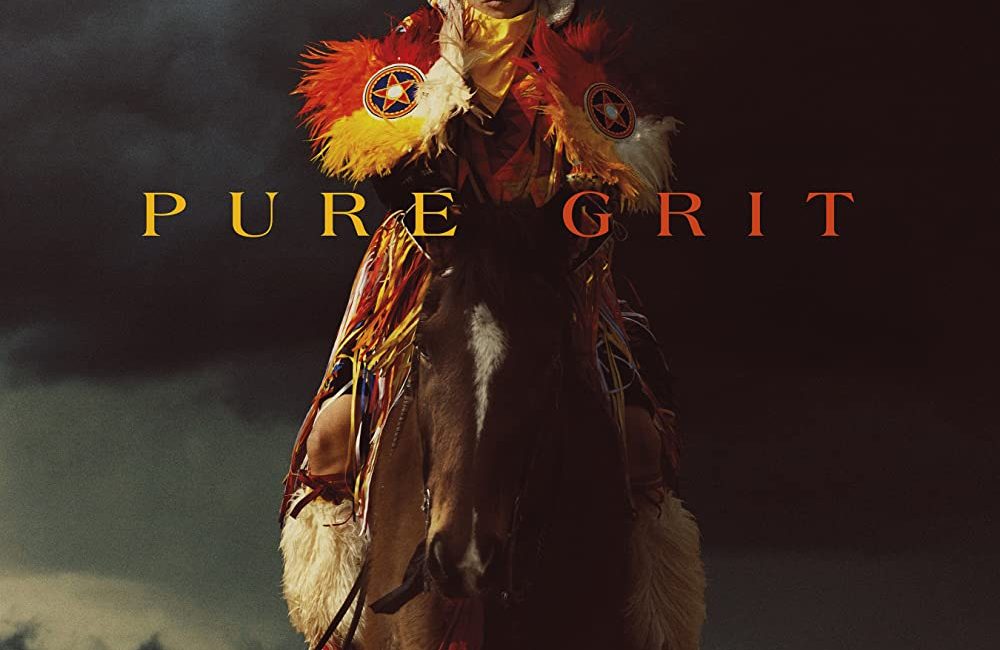 Wildcard Distribution has announced that it will be bringing the award-winning Irish documentary PURE GRIT to cinemas across Ireland on 7th October.

Sharmaine dreams of becoming a champion again but she needs money to compete, and jobs are scarce on the reservation. Sharmaine quit racing and her job to care for her sister who was paralysed in a catastrophic accident on the racetrack.  When the atmosphere at home turns toxic, Sharmaine and her girlfriend Savannah are forced to leave the Wyoming wilderness for the industrial Commerce City, Denver.  The city brings freedom and opportunity, but also distractions and a strain on their fledgling relationship. When racing season starts up, Sharmaine and Savannah hit the road and put it all on the line. With a new horse from her city earnings, Sharmaine sees the potential for a fresh start. But life, like the racetrack, doesn’t always go according to plan.

Speaking about the Irish cinema release writer/director Kim Bartley said: “I’m thrilled that Pure Grit is finally going to screen at home in front of an Irish audience.  It’s been an incredible journey, one that took us way off into the wilds of Wyoming, into a world and culture I knew very little about. I filmed with Sharmaine and her family for almost three years through many highs and lows and no matter what life threw at her she never gave up. I hope her bravery and her self-belief will inspire everyone who sees this film to chase their dreams.”

Since premiering at the Galway Film Fleadh the film has screened at numerous festivals including the Docs Ireland Festival in Belfast and the Newport Beach Film Festival in the US where the film’s editor Paul Mullen picked up the Best Editing Documentary Feature Award.

Speaking about the film, Oscar nominated director Lenny Abrahamson said: “Pure Grit is hypnotic, deeply moving, and so beautifully made. Sharmaine and her family will stay with me for a very long time.”

With a career spanning over two decades, Kim Bartley is a multi-award-winning filmmaker for television and cinema whose projects have received international acclaim. The film The Revolution Will Not Be Televised, which she co-directed picked up numerous awards including Best Documentary at the prestigious International Documentary Association Awards.

Pure Grit is produced by Rachel Lysaght for Underground Films (One Million Dubliners, The Pipe) in association with Kim Bartley for Frontline Films with funding from Screen Ireland.  Taylor Sheridan (Sicario, Wind River, Yellowstone) is executive producer on the project. 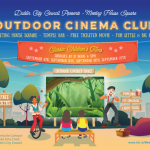 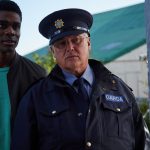