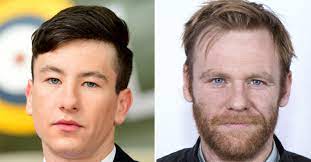 As production gets underway on the final season of Netflix’s London drama Top Boy, the streaming giant has revealed that two Irish actors have been added to the cast of the upcoming season.

The show, which is created and written by Northern Irish writer Ronan Bennett, is executive produced by the original creative team – Charles Steel and Alasdair Flind for Cowboy Films, Ronan Bennett for Easter Partisan, and Yann Demange.

The first four Episodes will be directed by Myriam Raja, who was previously part of the Top Boy Season One mentee program, while Will Stefan Smith is returning to direct the final two episodes. 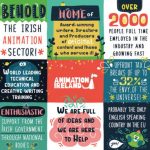