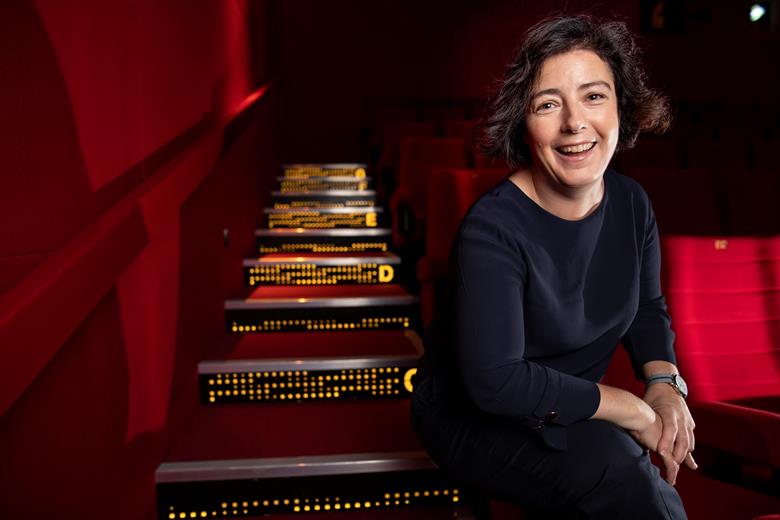 Dublin International Film Festival (DIFF) is preparing to launch its first online-only edition with a line-up that aims to reflect the strength and diversity of contemporary Irish filmmaking alongside the best of world cinema.

“One of the aims every year is to try and find the key Irish films you want to include, because that is a very important aspect to the festival, providing a platform for new work,” says DIFF festival director Gráinne Humphreys.

The 19th edition of the festival, which runs March 3-14, stays true to this commitment and will include the world premieres of Irish features Deadly Cuts, the debut of writer/director Rachel Carey; Ivan Kavanagh’s thriller Son; and David Burke’s documentary The Father Of The Cyborgs.

It is also screening festival favourites of the past few months including Korea-US awards contender Minari, Ben Sharrock’s UK comedy-drama Limbo, French feature Gagarine and Greek drama Apples. The opening night film is Harry Macqueen’s Supernova, which will be accompanied by a Q&A with the director and stars Colin Firth and Stanley Tucci.

The festival’s industry programme is turning the spotlight on diversity and representation in film. This will complement a retrospective strand on black women filmmakers, including an interview with filmmaker Amma Asante. DIFF will also host interviews with Small Axe director Steve McQueen and actor Colin Farrell, with panels on casting and screenwriters.

Humphreys says the move online, announced at the end of January, has already seen several virtual screenings sell out of tickets. “I always said that this was an opportunity,” says the festival director of shifting online. “It’s just a matter of negotiating how you can exploit it without losing the key aspects of what you do.”

Humphreys believes the strength of new local filmmaking talent is reflective of Ireland’s well-established film sector. She points to Tadhg O’Sullivan’s documentary To The Moon and Chris Baugh’s comedy-horror Boys From County Hell both of which are screening at the festival.

“When you put resources and support into the industry, you genuinely see an explosion of talent,” she reflects. “You can see the support that has been given to a whole generation of artists and filmmakers working in a particular kind of cinema… the quality across features, animation and short films is absolutely there.”

But part of DIFF’s role is to introduce internationall discoveries to Irish audiences. Humphreys is keen to highlight titles including Lili Horvat’s Preparations To Be Together For An Unknown Period Of Time, Zoe Wittock’s French feature Jumbo and Kim Yong-hoon’s Beasts Clawing At Straws – “one of those fiendishly clever Korean neo-noirs”. 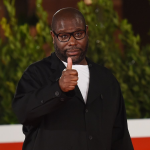 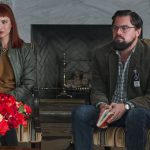